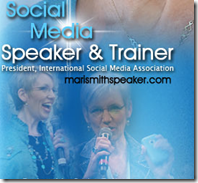 My favorite events on my calendar are giving social media talks to all sizes of audiences, across many industries and a variety of formats. Whether it’s an opening keynote on social media success in general, an in-depth Facebook and/or Twitter breakout session or a full day training.

My 2010 calendar is filling up nicely, and this year I’m intent on pacing myself a tad more, and also allow a bit of extra time in each city to a) sightsee and b) connect with Twitter peeps at local Tweetups. Yay!

My public calendar can be found here, which is always current. Meantime, I thought I’d put together this post with a smidge more detail of what I have booked for 2010 so far and I’ll update it as more events are added. and add some video content too!! [If you’d like to hire me to speak at your event, hop over here.]

Here are my travels for 2010 so far; as more are confirmed I’ll add to this post and also to my public Google calendar. Most all of these are speaking engagements; a few I’m attending as a participant.

If you live in any of these cities – or will be at these events – please do tweet/DM me!! 😉 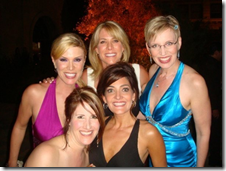 I was most fortunate to have an extremely full speaking schedule throughout last year. Among my 2009 highlights were speaking at all these incredible events and getting to share the stage with other amazing speakers, leaders and luminaries including:

.and a few fave pics! 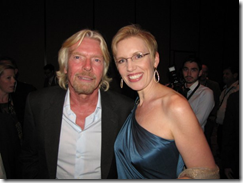 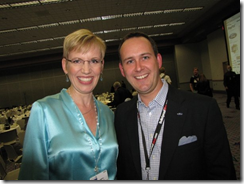 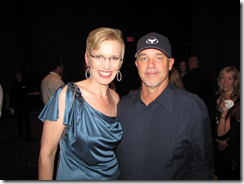 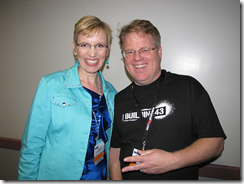 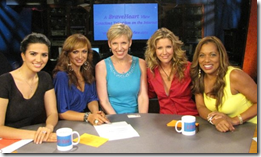 Feel free to leave your comments/questions below about any of these events, my travels/whereabouts, and your own events. I look forward to connecting soon! And, to book me as a speaker at your next event, please check out this page.