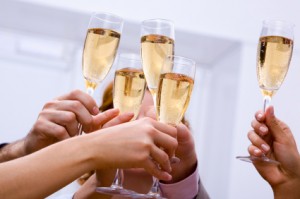 As one year ends and another begins, it’s often all too easy to just jump right into what’s new and focus on the future. Whilst proper planning for the future is certainly essential, I think it’s equally important to reflect back on all that we created during the past twelve months, celebrate the wins, learn from the “mis-takes,” and consciously create a bright New Year!

2010 was a magical year for me with many, many high points including traveling to likes of Barcelona, Spain to speak and train on social media marketing and launching my first book with a publisher.

My speaking schedule had gotten a tad out of hand in 2009 – some weekends I spoke at three events in three different cities! So, I made a pact with myself and my team that I’d accept only one major speaking engagement per month for 2010 and that worked out well. I’m on track for a similar path for 2011 with speaking engagements booked through August!

As I look back over my 2010 calendar and large collection of photos, here are just some of the highlights of each month: 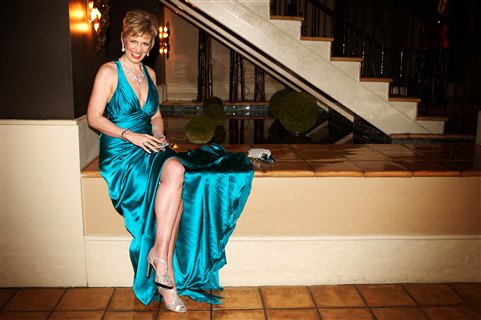 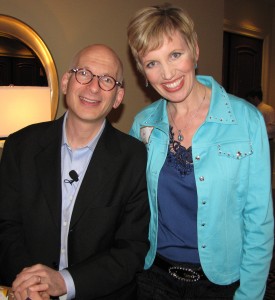 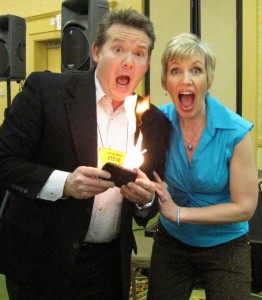 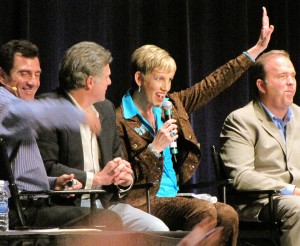 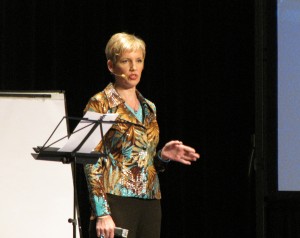 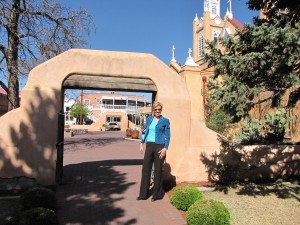 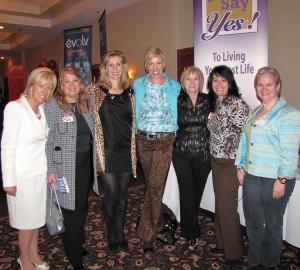 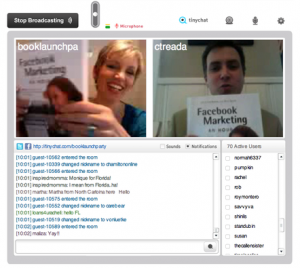 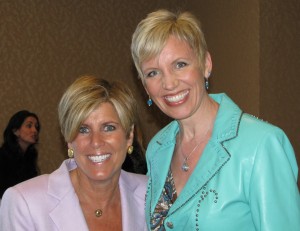 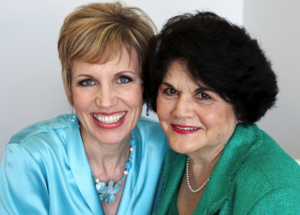 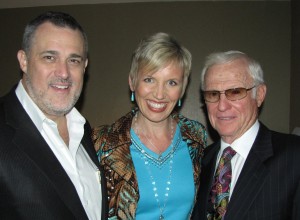 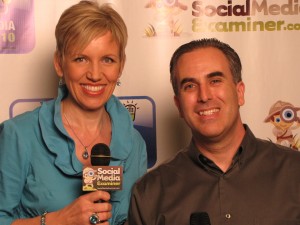 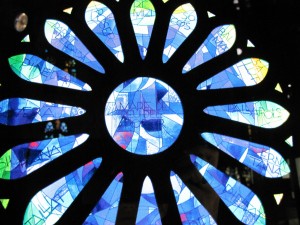 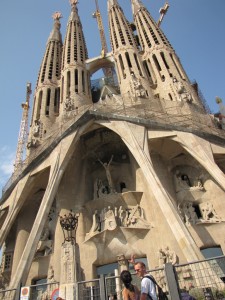 One of the many facades of la Sagrada Família 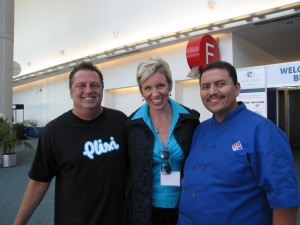 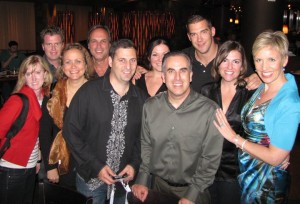 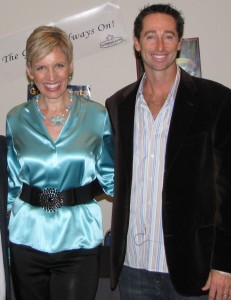 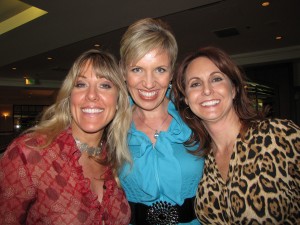 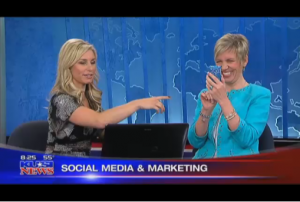 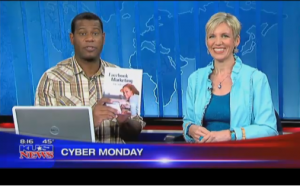 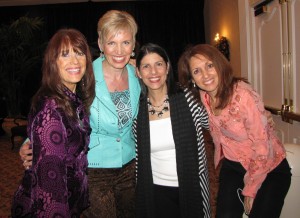 Along with celebrating and anchoring the wins, while reviewing the past year we can also look to see what didn’t work out quite the way we’d hoped and reflect on the lessons learned. In 2010, I only had one major “learning experience” when I chose to dissolve a business venture/partnership. I’m a great believer in everything happens for a reason – sometimes the reason is not apparent when we’re in the midst of the situation. But proper reflection can certainly help us grow stronger and make more empowering choices in the future.

How about you? What were the highlights of your year? What would you do over again in a heartbeat? Did you have any “learning experiences?” I’d love to hear from you – please do share in the comments below:

P.S. Each year I choose a one-word theme that governs many of my decisions and my course throughout the year. 2011 is my year for “Commitment” – and I’m stepping up my game in several areas, one of which is publishing more blog posts! My initial goal is two per week; alas I’m behind this week as I had a setback… recovering from getting sick over the holidays. 😐 I should be back on track next week and will aim to publish many Facebook marketing tutorial posts!! 🙂